NIO, XPeng, and Li Auto Stand to Benefit as China Warns of a Harsh Crackdown Against 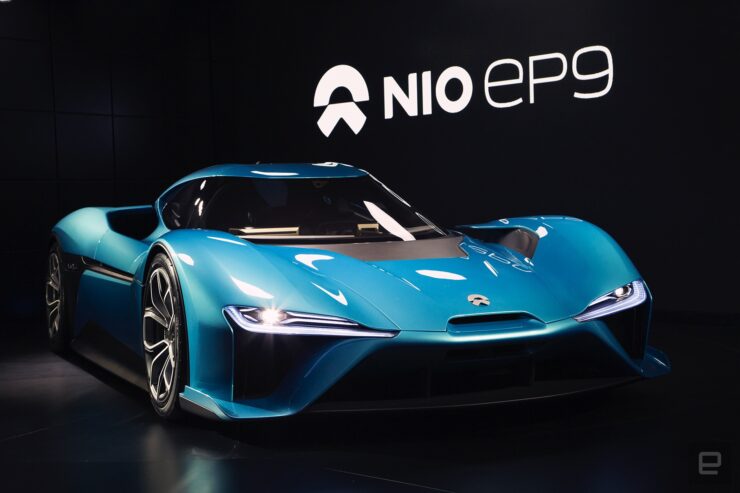 NIO (NYSE:NIO), one of the largest manufacturers of electric vehicles in the world, stands to substantially benefit from the latest policy moves out of China that seek to alleviate the domestic automobile industry’s chip-related travails.

In the same day, State Administration of Market Supervision disclosed it will severely crack down on illegal price gouging of relevant automobile chip distribution companies – good for the whole of the auto industry, but particularly EVs $NIO $XPEV $LI pic.twitter.com/J49irmvQpy

Lucid Group (LCID) Pulled off a Very Successful Market Debut, at Least by One Important Metric

To wit, the State Administration of Market Supervision in China has now reportedly resolved to initiate a severe crackdown against firms engaged in the price gouging of automobile chips. While details are murky at the moment, given the Chinese politburo’s new-found activism, this declaration could go a long way as a deterrent against this price manipulation strategy, thereby benefitting not just traditional automakers in China but also its EV players, including NIO, XPeng (NYSE:XPEV, and Li Auto (NASDAQ:LI).

Of course, our regular readers would be aware of the fact that automakers around the world are currently facing an aggravating chip shortage, which is curtailing the production of many OEMs. NIO, as the largest domestic producer of EVs in China, has been suffering in this challenging environment as well. Consequently, today’s declaration could not only improve the pricing environment around automobile chips but also soothe the frayed nerves of investors who have been reeling from an extended crackdown on China’s tech sector by its politburo.

According to Roland Berger, the current chip crisis is not just a result of COVID-19 related disruptions. In fact, according to the research house, there is a structural mismatch between the automotive industry’s “just-in-time paradigm” and the “long manufacturing cycle times” of the semiconductor industry. As an illustration, it currently takes 8 to 10 weeks to process a wafer in order to refill a depleted die bank. This environment has forced OEMs such as NIO to deliberately curtail some of their production, thereby producing negative consequences for their bottom-line metrics. For instance, NIO delivered slightly fewer EVs in July than it did in June, with the delivery count for the month totaling 7,931 EVs. Moreover, according to Roland Berger, this crisis is likely to persist well beyond 2021: 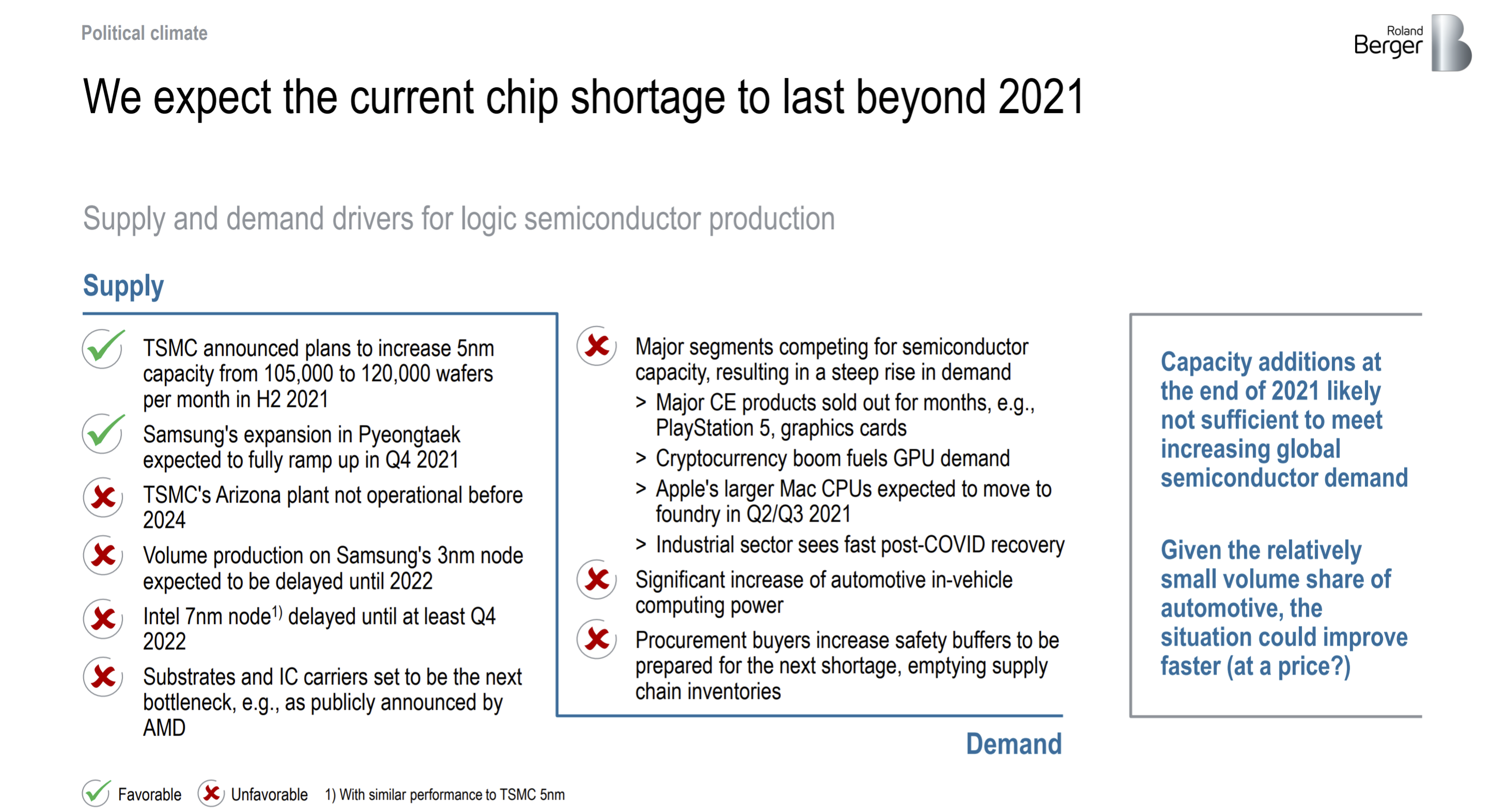 Take a Deep Breath: The Recent Correction in NIO Shares Is Largely Unwarranted as the EV Giant Is Quite Insulated From the Ongoing Chinese Tech Crackdown

We had noted in our previous post that NIO and other Chinese tech heavyweights listed on the US stock exchanges have been on a receiving end of an extended wave of liquidation, with China’s determination to curb the growing power and internal influence of its tech companies being cited as the primary impulse behind this souring sentiment.

However, we believe that NIO remains largely immune to these threats, given its close relationship with China’s politburo. For instance, NIO has entered into a strategic partnership with the Heifei municipal government to construct the gigantic NeoPark, a 16,950-Acre industrial park that aims to localize the entire EV supply chain. Moreover, back in 2020, NIO had received sizable liquidity injections from a consortium of state-backed funds, collectively known as the Heifei strategic investors. In another striking example, NIO signed a strategic agreement on the 26th of July with Guoxing Auto Service Center in Beijing. The agreement paves the way for NIO to provide EVs to Chinese government agencies as well as other quasi-official institutions.

Today’s development only serves to highlight the desire of Chinese officials to protect the thriving domestic automobile industry. Additionally, the lengths that the Chinese state machinery has gone to make NIO a viable competitor to Tesla (NASDAQ:TSLA) only serve to enhance our confidence in this prognosis.


Read More: NIO, XPeng, and Li Auto Stand to Benefit as China Warns of a Harsh Crackdown Against

Binance to bring Bitcoin payments to Shopify via new partnership

The Average Prices Of New Cars Continue To Shatter Records

Over 100 exotic cars roll in for European Car Show in…