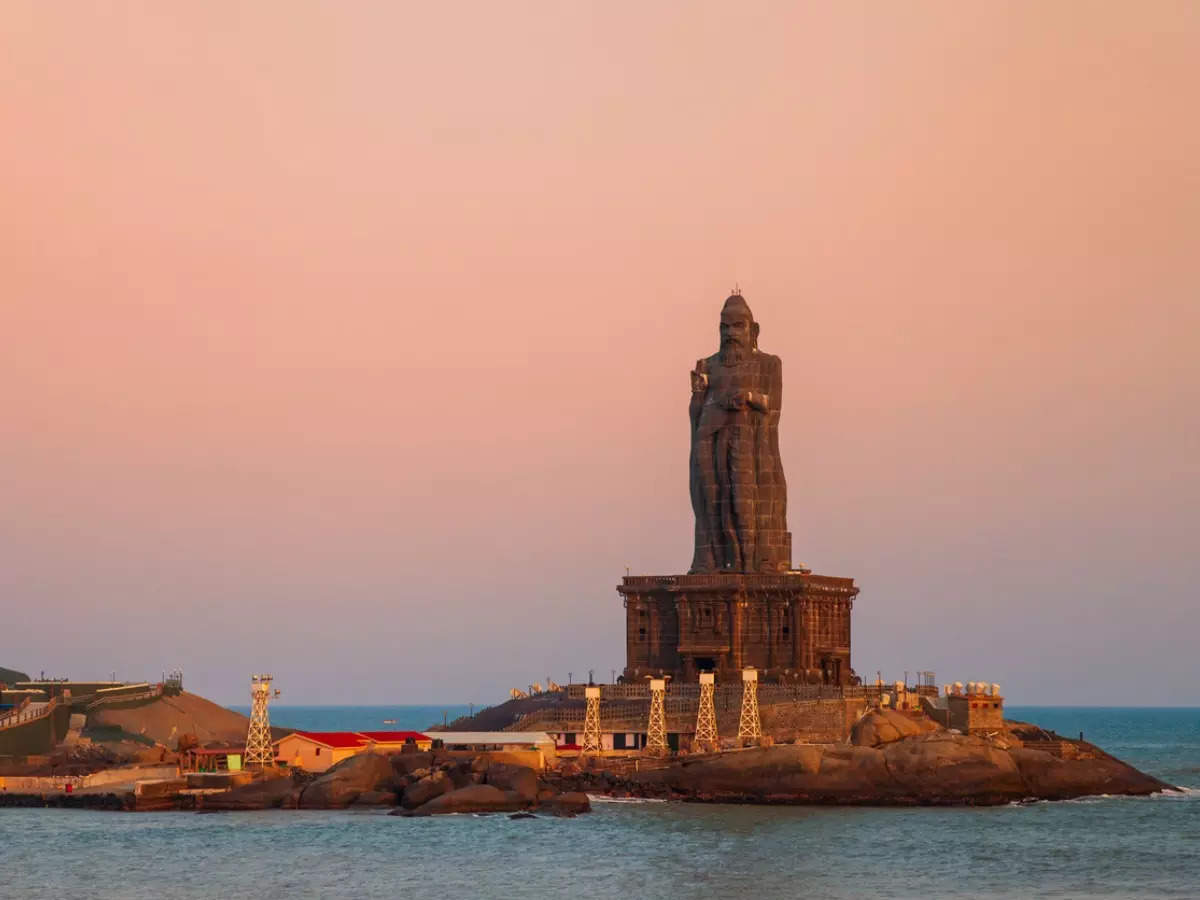 The government in Tamil Nadu has announced new measures to boost tourism in the state. There is now a new master plan to improve the infrastructure of 300 tourist sites, and also to develop a tourism policy. M. Mathiventhan, the Tourism Minister of Tamil Nadu has said that a tourism destination development scheme is to be designed for the development of tourism sites, which includes, adventure sites, and eco-tourism sites.

The minister also said that the government is planning to advertise its hospitality services on various travel platforms to inform travellers.

The state government is going to develop helipads so that helicopter services are a possibility in Rameswaram, Madurai, and Kodaikanal. Furthermore, the government will also look at operating cable-cars to hill stations.

The Tamil Nadu Tourism department is also planning to collaborate with the Tamil Nadu Development Corporation to introduce a tourism hospitality skill development and certification programme.

Also, caravan operators, and leading trekkers and hikers would be given guidelines. Destinations such as Udhagamandalam, Kodaikkanal, Megamalai and Kanniyakumar will be developed for rural and plantation tourism.

Tamil Nadu is home to some of the best tourism sites in the country. With enchanting hill stations such as Ooty, to marvellous temple towns such as Madurai, the state is one of the most culturally rich in the country.

Bengaluru: Namma Metro to link with other modes of public transport in 500m radius |

What we know about the suspect in deadly NYC attack