Government plans to lease out The Ashok hotel to investors 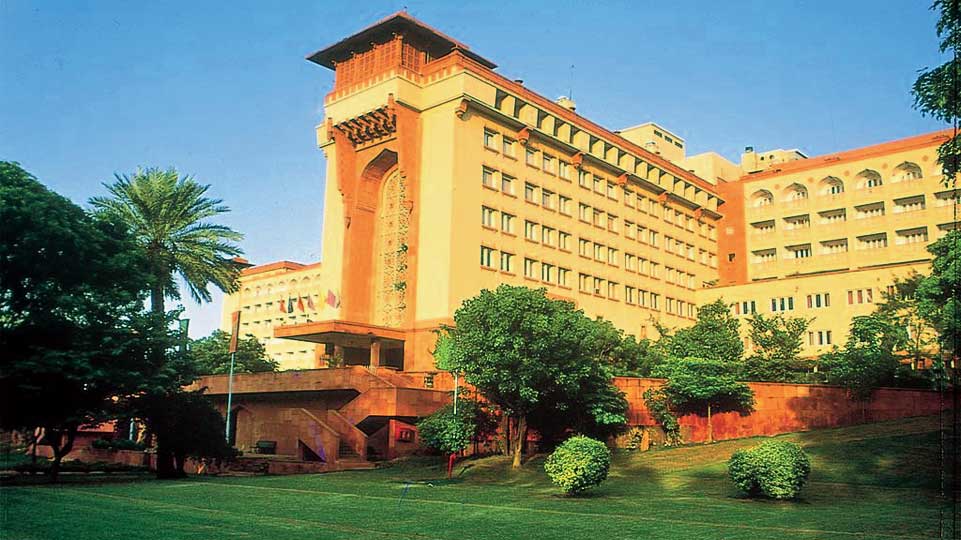 The government plans to lease out The Ashok to investors to turn the sprawling 25-acre property in the heart of the national capital into a multi-purpose building, housing an array of facilities, including service apartments and a mall, an official said.

The tourism ministry is working on the contours of the bidding and aims to complete the process in the current financial year.

“The intention is to turn ‘The Ashok’ into an iconic building which would house service apartments, besides a mall and other amenities taking advantage of its location,” the official said.

The lease could be of 90-100 years, he said, adding that as the hotel land is spread over 25 acres and close to the Diplomatic Enclave, the service apartments could attract international dignitaries.

“The government is not looking to ramp up collections from this transaction. The intent is to utilise the asset to its full potential and build a multi-purpose building like those in foreign countries,” the official added.

ITDC’s Hotel Nilachal in Puri, Hotel Kalinga Ashok in Bhubaneswar and properties in Ranchi, Pondicherry, J&K and Anandpur Sahib will also be monetised.

The Centre also plans to monetise the Jawaharlal Nehru Stadium and two Sports Authority of India regional centres at Bangalore and Zirakpur.

Last month, the government launched the asset monetisation pipeline under which existing assets worth Rs 6 lakh crore may be monetised through the fiscal ending March 2025. The ownership control would, however, be retained with the government.

Assets in various sectors, including road transport, railways, power, civil aviation, shipping ports and telecommunications, will be monetised under the plan.


Read More: Government plans to lease out The Ashok hotel to investors

Island Grounds to be developed as a year-round tourism hub

Countries reopening: Where can Indians travel?

Tourism, healthcare sectors in Kerala a model for the country; Som Parkash

Goa’s Casinos Can Reopen at Half Capacity, COVID Safeguards in Place