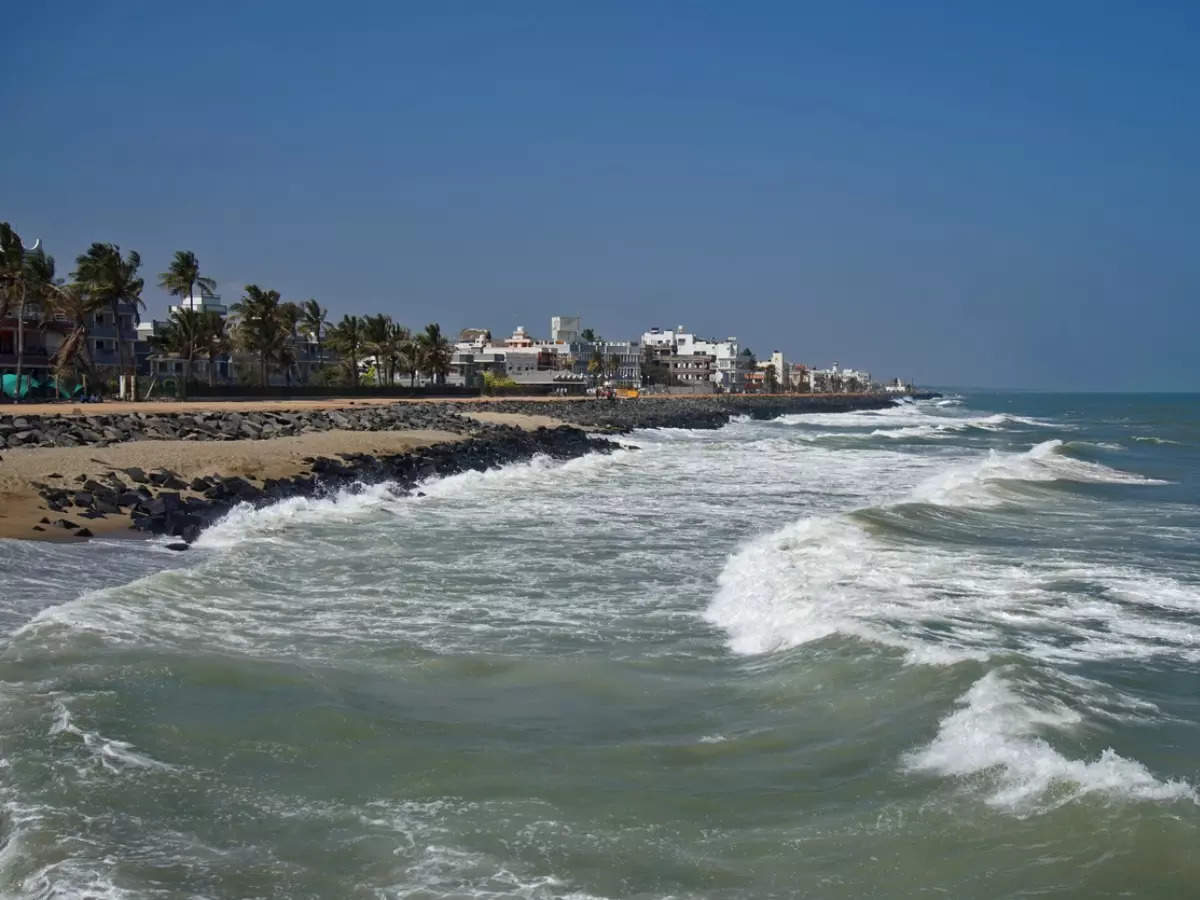 Two of India’s pristine beaches, Eden in Pondicherry, and Kovalam in Tamil Nadu have received the coveted Blue Flag certification. The certificate is given by the Foundation for Environment Education in Denmark (FEE) to eco-friendly destinations. The global recognition of these two beaches point towards the commitment of India’s tourism industry to develop eco-friendly destinations.

Not only this, but recertifications have been awarded to eight other beaches in India. These are, Shivrajpur in Gujarat, Ghoghla in Diu, Kasarkod and Padubidri in Karnataka, Kappad in Kerala, Rushikonda in Andhra Pradesh, Golden in Odisha and Radhanagar in Andaman and Nicobar. These eight destinations were awarded the Blue Flag certificate last year.

Bhupender Yadav, Minister for Environment, Forest, and Climate Change, took to Twitter and congratulated everyone by saying that it is another milestone in the journey of the country towards a clean and green India.

In modern times, countries across the world are looking towards more sustainable forms of tourism. Eco-sensitive places such as beaches, and national parks, should be especially taken care of. During such a time, beaches such as Kovalam, and Eden serve as a reminder that we could transform our tourist sites, and make them more attuned to the environment.

MTA to beef up enforcement of mask-wearing on public transportation

Instead of heli tourism during disaster, BJP should pay timely compensation to